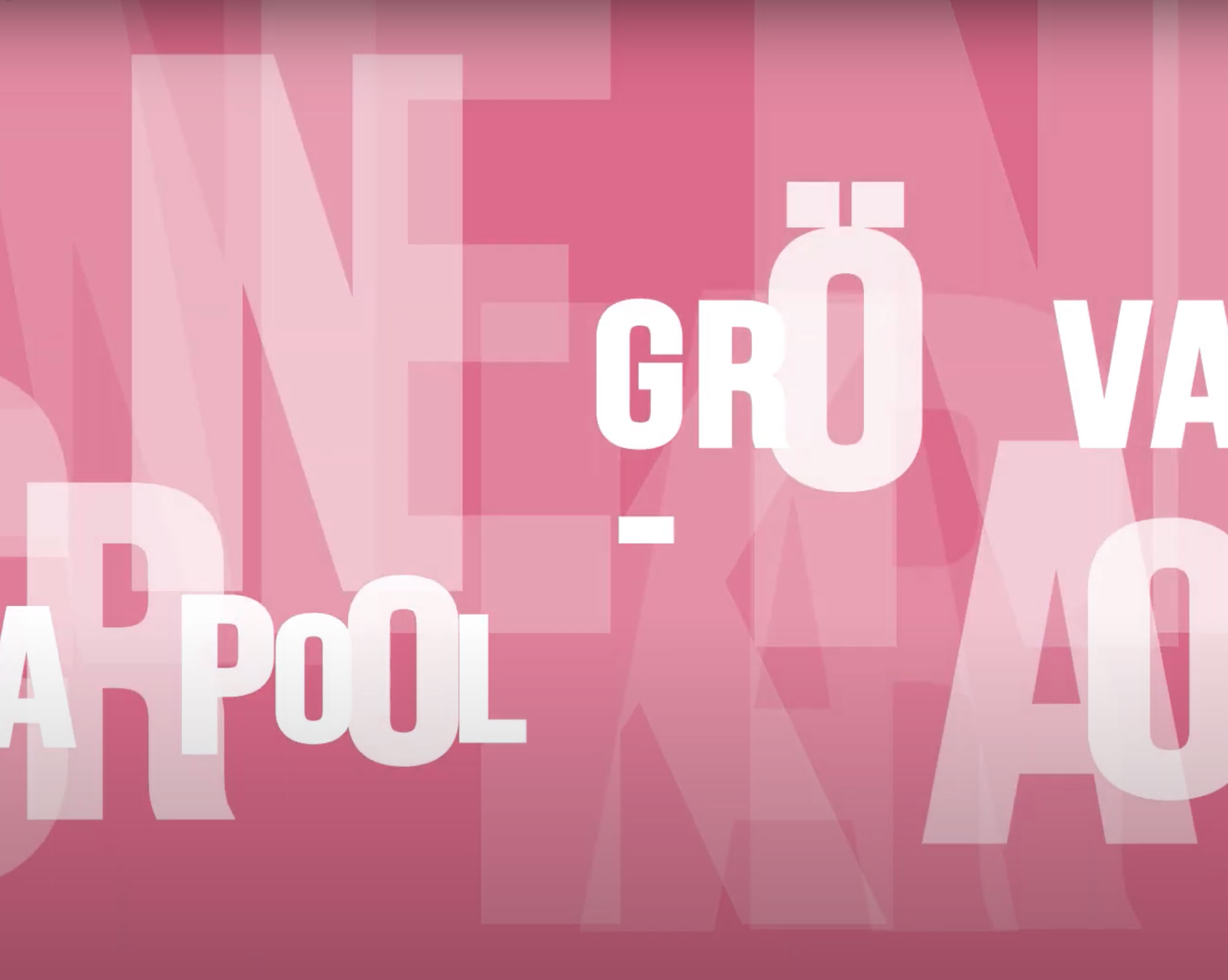 Programs: After Effects and Illustrator

Nanne Grönvall is a very succesful singer from Sweden that I have had the pleasure to work with for over 5 years now both with music and branding & multimedia. As a thank you for all she has done for me I made her a lyric video for her new song for the Swedish Eurovision. The song became very popular and was even played on the Late Late Show.
Together with Nanne we decided on a girly look for the video and of course a convertible car for when she is singing carpool karaoke with James Corden. As many people were gonna sing a long to the song I made sure that the lyrics and font were clear and simple.